How Not To F*ck Up Your Pitch Deck

How Not To F*ck Up Your Pitch Deck

Ready to raise a round of funding for your startup? Well, you'll need a Pitch Deck.

But did you know, 1000+ pitch decks are believed to be created just in San Francisco, California each day? With other major cities like New York, Bengaluru and Beijing catching up with Silicon Valley as tech hubs, and new startup ecosystems thriving around the world, there are many, many more decks being created.

Now pair that with the fact that 9 out of 10 startups fail according to Startup Genome. Now more than ever, you need to bring your A game while creating your Pitch Deck, and to help you in that journey, we have Dilnawaz Khan, the founder of Codesign Labs and Power Deck.

He is also a Subject Matter Expert on Pitch Decks, Startup Fundraising and Lean Startups. With Dilnawaz, we discuss when to create a pitch deck, the role of narrative vs data, the investor's lens, the common trait between the best pitch decks in the world, how to approach an angel investor, and much more!

If you are a to-be or first-time founder, miss this one at your own risk!

where to listen
Spotify 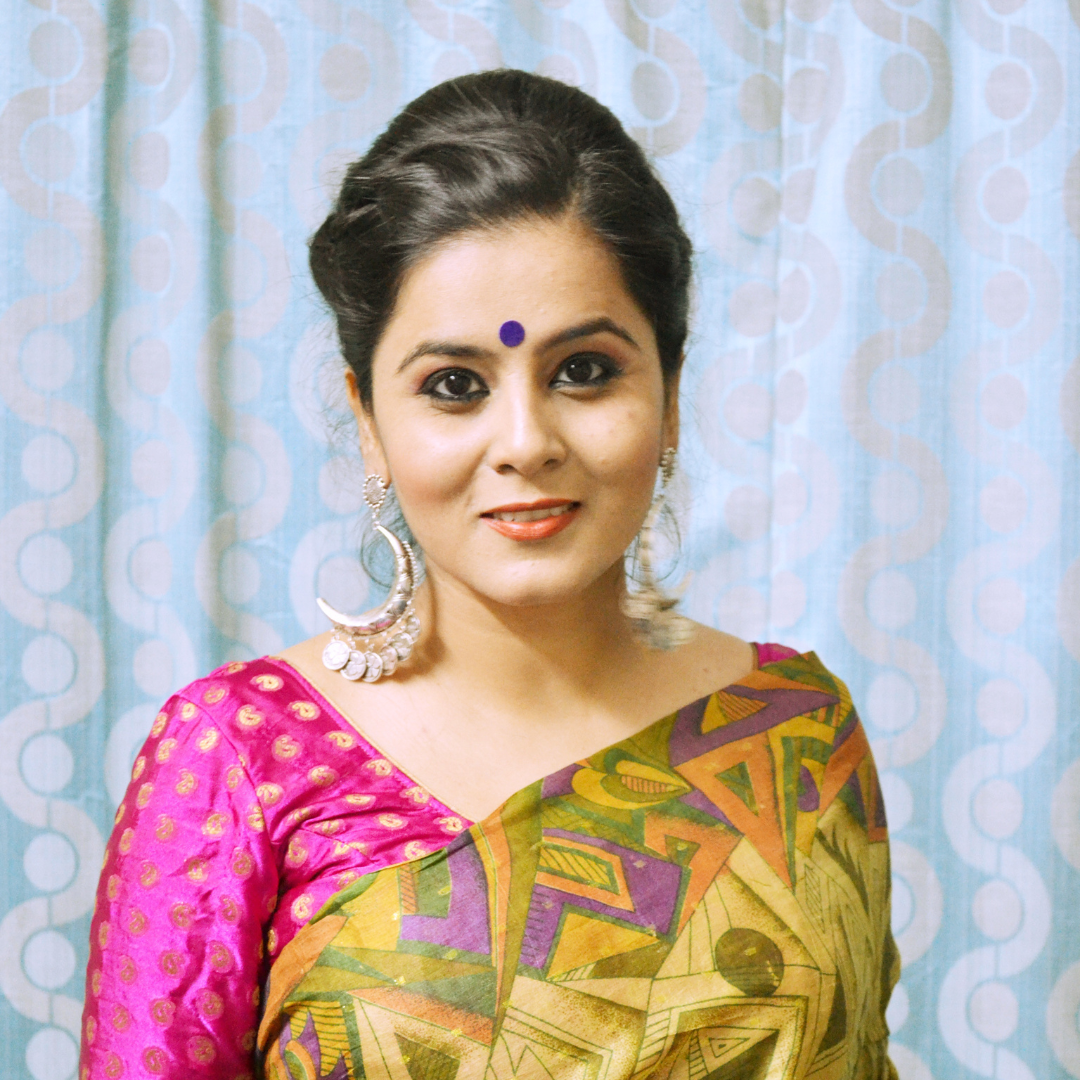 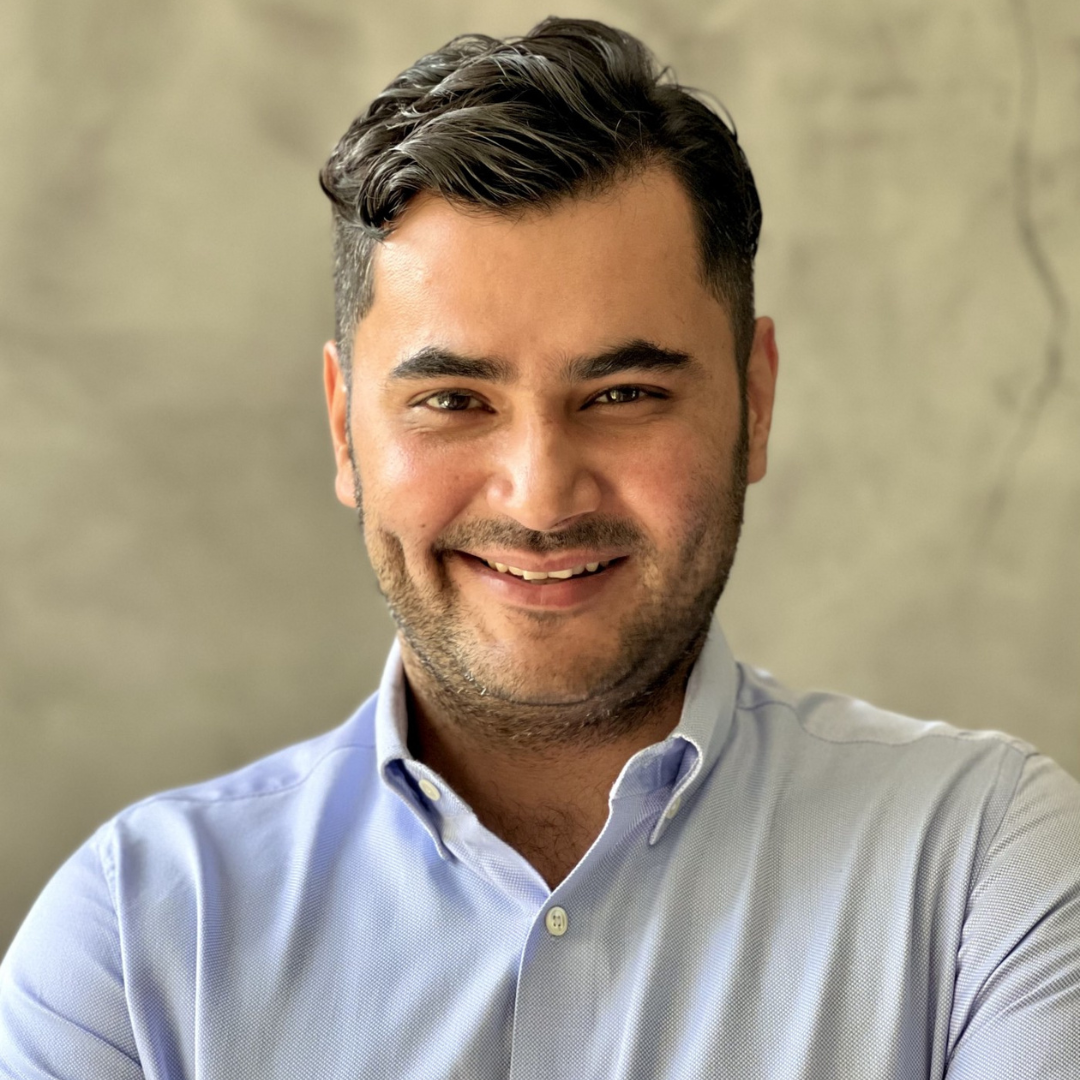 Inside A Media Investor's Mind 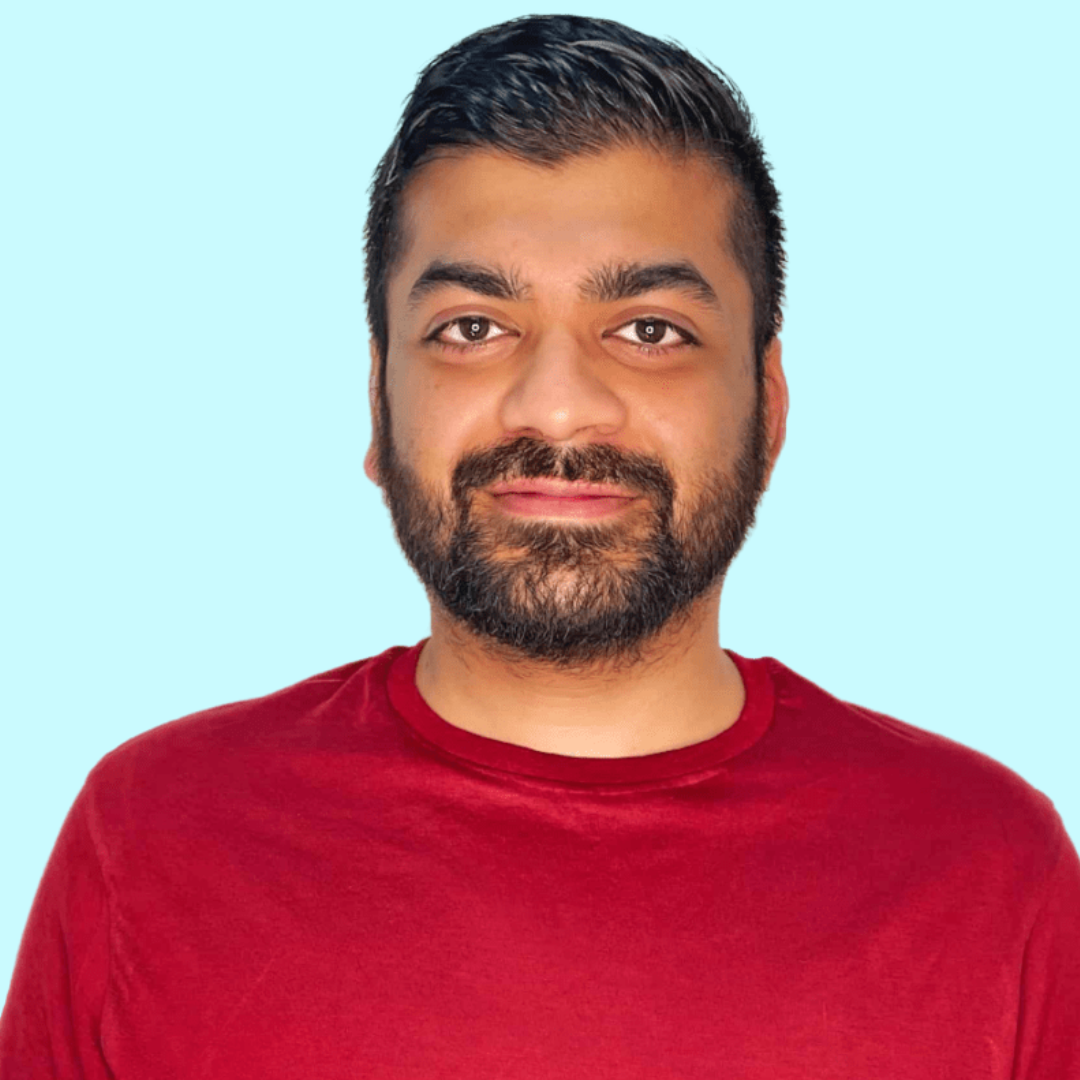